The Web of Arcana 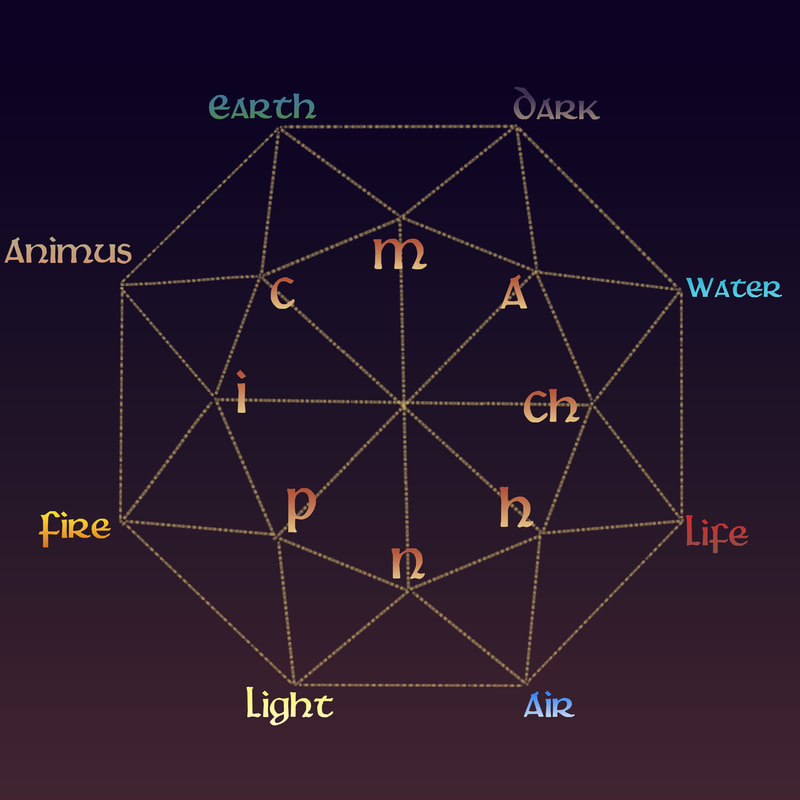 The Web of Arcana: I = Icosagens, C = Crystallogens, M = Metals, A = Alkaline, Ch - Chalcogens, H = Halogens, N = Noble gases, P = Pnictogens
A secret society of magic users lives among us - families, business owners, teachers - who derive their power from points on a web of elemental magic. Regional Guilds serve as both schools for young mages and as arbiters of magical law, keeping mages safe from the eyes of society and making certain they find their way.

But some young mages struggle to channel their magic into any element. Their wild, undirected magic eventually kills them, and often those around them. If the Guilds are unable to help place a young mage on the Web, they become a danger to mage society and can't be allowed to live.

The Mage On The Hill

​Toby’s wild magic is killing him. The mage guilds have given up on him, and it’s only a matter of time before he dies in a spectacular, catastrophic bang. His only hope is an exiled wizard who lives in seclusion—and is rumored to have lost his mind.

The years alone on his hilltop estate have not been good for Darius Valstad. After the magical accident that disfigured him and nearly drowned Pittsburgh, he drifts through his days, a wraith trapped in memories and depression. Until a stricken young man collapses on his driveway, one who claims Darius is his last chance. For the first time in fifteen years, Darius must make a choice—leave this wild mage to his fate or take him in and try to teach him, which may kill them both. The old Darius, brash and commanding, wouldn’t have hesitated. Darius the exile isn’t sure he can find the energy to try. 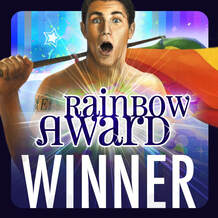