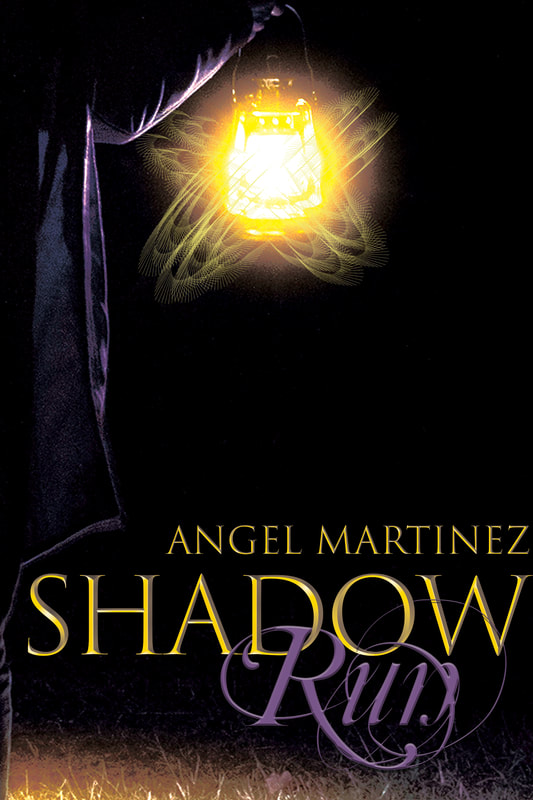 Zie - He's lost everything and he's on the run from something terrifying.

Chocka - domesticated flock birds somewhat like chickens, though they are larger and lack combs or wattles. Also more cooperative and less apt to harm each other as some chickens do.
​
Edlak - sturdy, four-footed herbivores similar to buffalo. Taller, sleeker breeds are used for riding while the broader breeds are used for hauling and pulling.

Gossta - flightless birds approximately the size of ostriches (with some smaller breeds), but more closely resembling geese. Not used for riding, but for pulling lighter carts and loads.

Ishai - a selak commitment group, with legal rights as a family unit and co-parenting responsibilities. The selak are polyamorous by nature and rarely settle with a single partner.

Kelver - grain brew, mildly alcoholic, not too far off from beer though somewhat sweeter

Meste - a new potential partner for a selak ishai group. This is someone the ishai has an interest in, and would like to invite to join the committed group, but the person hasn't made a decision yet.

Mishu - a sylvas honorific, a term of respect meaning teacher/mentor.

Selak - a semi-aquatic people, able to breathe just as well on land as in water. Generally found near the coasts for obvious reasons, they have gills as well as lungs.

Sewa - a plucked/strummed stringed instrument most resemling a Chinese pipa, but with seven strings.

Shaktz - the sylvas name for summoned Shadows. It's not a nice word.
​
Sylvas - a reclusive people found only in the northern quarter of Davitts and Essenin's home continent. Most have some magical talent with some exhibiting prodigious, wide-ranging talents. Retractable claws and tufted, pointed ears set them apart from humans physically.

Taur - a physically large and powerful people, most taurs have impressive horns and tend to be shaggier than humans.

The Disciplines - how magic is organized and utilized by the sylvas. Other peoples in this world don't have the same access or understanding of magic. The disciplines involved pairs of opposite magics  - sylvas are able to access and master one pairing or several, with the ability to access all the disciplines (mahk) tending to run in families. The five magical pairings are: air/vacuum, water/drought, fire/growth, earth/pneuma and light/shadow.

Vurda - a polar mammal resembling a bear with a seal's tail. Greatly prized by sylvas hunters for their water impermeable hide and layers of fat. Killing a vurda out of season or taking more than one on a hunt is a high crime under sylvas law.